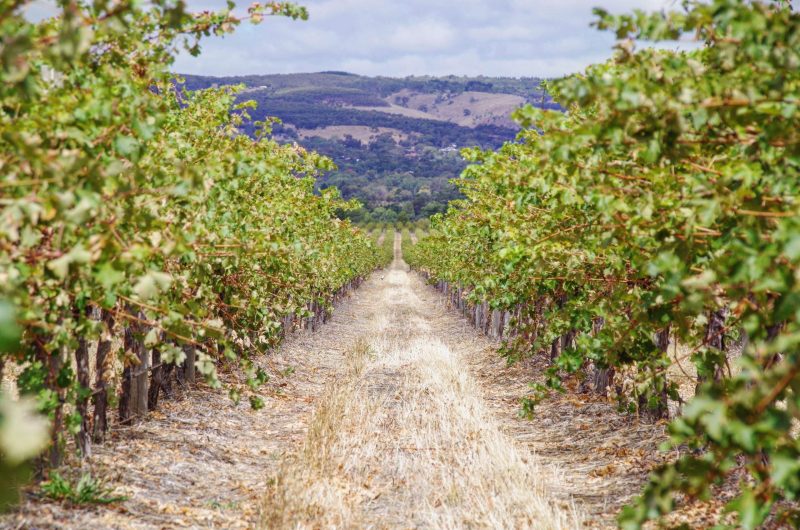 Although I have a long history of travel to Australia, I first came across the Leeuwin Estate Art Series Chardonnay about fifteen years ago on a trip to the United Kingdom. Leeuwin was founded in 1974 by the Horgan family, and released its first commercial vintage in 1979. The estate was originally a cattle farm; Robert Mondavi provided early mentorship and identified the family’s property as the perfect place to grow premium cabernets and chardonnays. Now, two generations strong, Leeuwin sets the bar for chardonnay in Australia and frequently the world over. Ripe, complex flavors are its hallmarks thanks to estate vines in Margaret River, on the country’s west coast, that average 39 years of age. I hope you will enjoy the pleasures of this wine as much as I have, with family and friends.