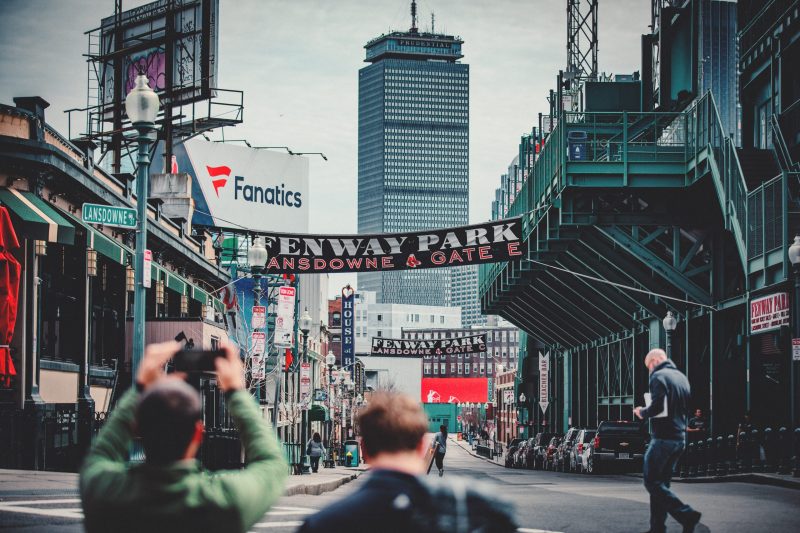 It’s no secret I love history, and Boston has plenty of it. The city has reinvented itself over four centuries. Only Native Americans inhabited this area until the Puritans arrived in 1630 and founded the Massachusetts Bay Colony. By the late 1600s most of the Native population was wiped out due to smallpox that European settlers brought across the Atlantic. Early post-European-settling leaders such as John Winthrop, Cotton Mather, and Anne Hutchinson helped to create this “City upon a Hill” spreading Puritan values in the New World. Harvard College and Boston Latin School were institutions initially founded to spread those values. How times have changed!

Modern-day Boston offers so much for visitors. The red brick charm, ivy-laced walls, scenic parks and maritime influences always stay with me. I recommend some pavement-pounding to take it all in. My must-sees: