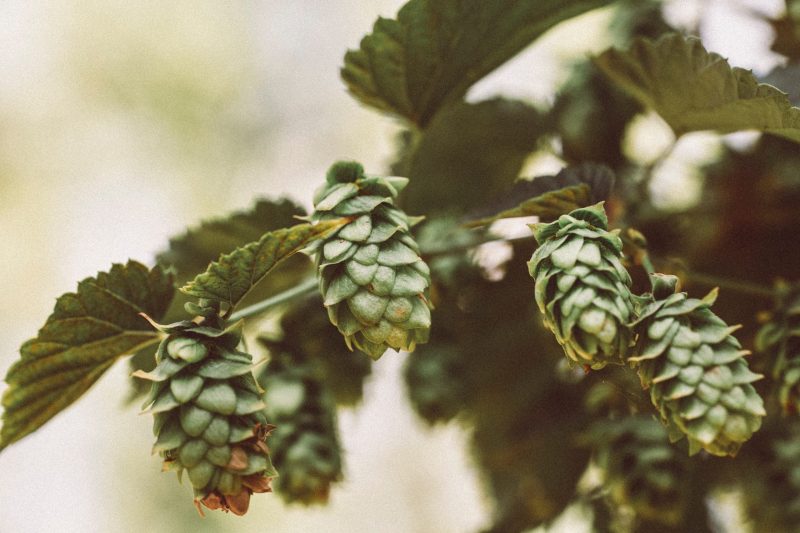 It’s a family affair! In the 1860s, South Australia was only two decades old and, although there were a number of well-established breweries, most settlers preferred to drink imported beer from the “mother country” rather than colonial beer. Thomas Cooper seized the opportunity to create a beer that was free from the ‘peculiar flavour’ of colonial ales: He would introduce an all-natural beer from the very best ingredients.

After more than 150 years, Coopers has survived economic recessions, wars, government bureaucracy, changing fashions, and a hostile takeover bid. Coopers stands proudly as the sole major brewer 100% owned by Australians, and holds over 5% of the Australian beer market.

The descendants of Thomas Cooper still run the brewery. The fifth and sixth generations act as custodians and lead the brewery’s bright and enduring future.