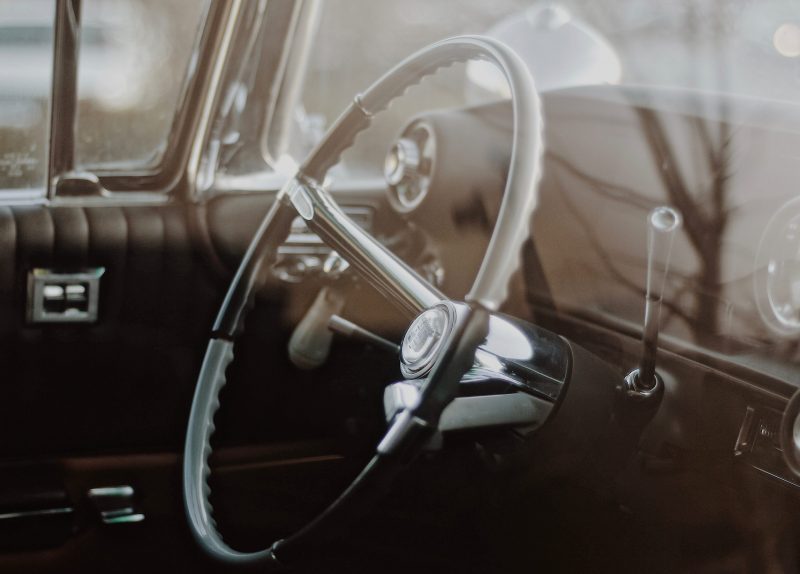 Among my dearest friends is a gentleman named Kym Davey. Kym hails from a city called Adelaide, in Australia. We see each other a few times a year and our conversations pick up right where we left off each time and often in the car during long drives in the countryside.

Mind you, there are a number of ways one can view driving. One definition may be simply to get from point A to point B safely and efficiently – but not Kym. Kym’s definition of driving simply employs enjoyment. For Kym, driving is a heart-pounding, white-knuckle, Steve McQueen adventure. Kym isn’t just a track racer – both auto and motorcycle – but he values the approach of sit-back, hold-on and shut-up during ordinary drives.

My favorite of these – and one of the greatest places in the world for it – is the Fleurie Peninsula and Adelaide Hills south of Kym’s birthplace. It is an up and down, corner-to-corner thrill ride made all the better when you have a great driver who can truly who you how beautiful they are. Kymbo, thank you for such incredible memories on your boyhood backroads!