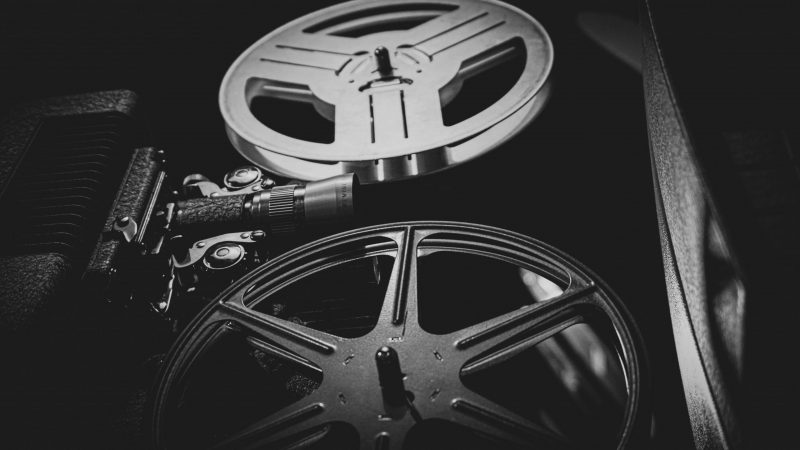 This 2016 American documentary film about Nikola Tesla, directed by David Grubin, first aired on PBS is now available on Netflix. This 54-minute glimpse into this Serbian-American’s legacy illustrates his incredible contributions to life as we know it. Without Tesla, powering our homes might have been possible but it would have cost much more money! Tesla filed more than 300 patents in his 86 years, and his inventions spurred alternating current (AC), electric motors, radios, fluorescent lights, lasers, and remote controls and more. Well beyond the name of a luxury car brand and status symbol for fossil fuel alternatives, after his death in 1943 (never married and in debt) many of Tesla’s ideas were revived. This is a great slice of history for a relatively unsung hero!