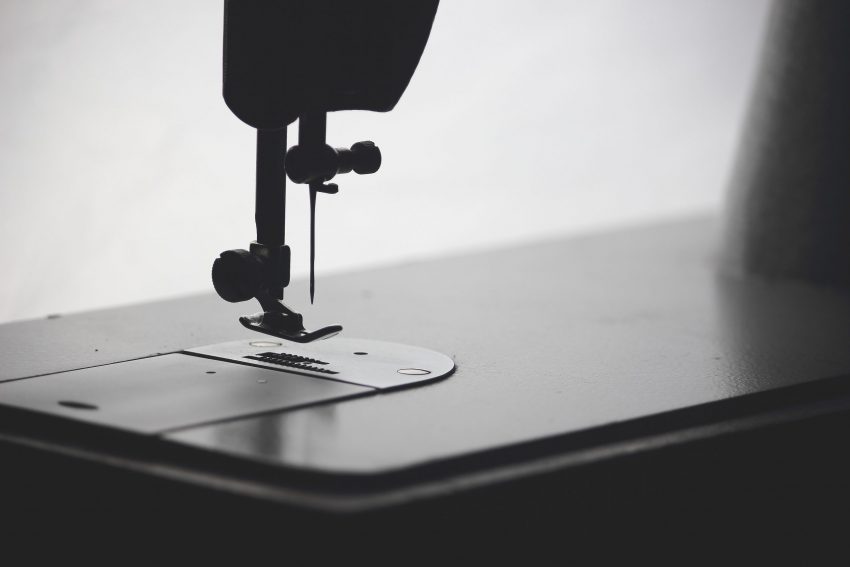 This year marks the bicentennial anniversary of clothier Brooks Brothers; 200 years is no small feat! Imagine, 40 of the 45 US presidents have worn Brooks Brothers, a brand woven into the fabric of American culture. Best known for its ready-to-wear suit for the American market, founder Henry Sands Brooks is credited for such innovations as sack suits, navy blazers, reverse-striped rep ties, button down shirts, patchwork madras, and seersucker suits. These styles might seem like standard menswear now but in his day Mr. Brooks was an innovator and the original disruptor—the stuff of legends!

For a time, Brooks Brothers was owned by British retailer Marks & Spencer until it sold the brand in 2001 to Florence-based Claudio Del Vecchio, chief executive officer of the Retail Brand Alliance (purchased for less than one third of what Marks & Spencer paid, no less!). The brand has again become more visible and iconic, and definitely more globally appreciated with the help of a marketing infusion and new retail channels.

Recently, while traveling through O’Hare International Airport, I spotted a Brooks Brothers shop and appreciated how that venue gives the brand visibility to thousands of travelers each day—and accessibility for a whole new market to see and feel the quality of the clothing firsthand. Happy 200, Brooks Brothers, for continuing to walk the talk and “do epic shit!” More at www.brooksbrothers.com.

P.S. In case you’re wondering, no, the brand was NOT the inspiration to naming my infant son Brooks; it’s merely a happy coincidence.