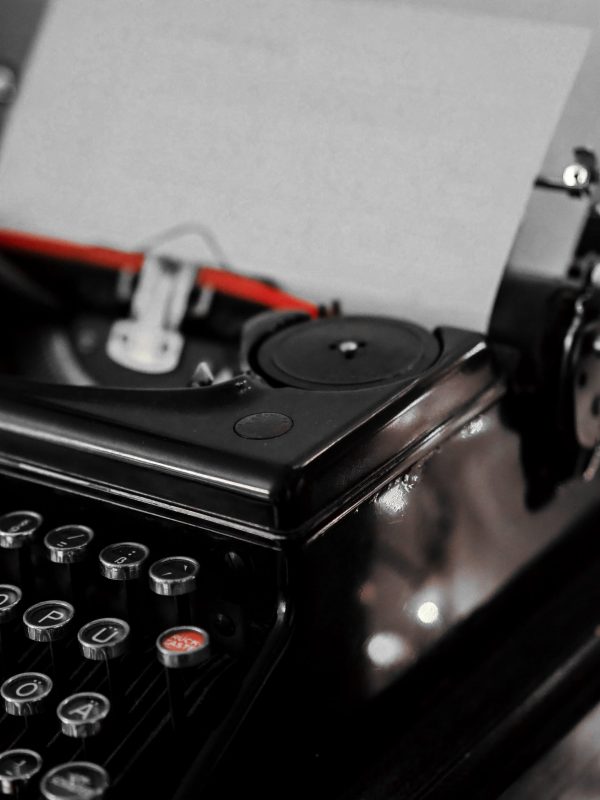 I discovered Bryce Courtney while travelling to Australia more than twenty years ago. His writing captured my attention with a book that is still one of my all-time favorites – The Power of One. The novel is an epic tale about a boy in pre-war South Africa. Needless-to-say, it was a dark time in South Africa which was clearly divided among racial lines, the Dutch and English speakers on the one hand and the indigenous Afrikaner on the other. Despite this, there is still a silver lining.

Originally from South Africa, Courtenay emigrated from South Africa to Australia where most of his novels take place. A prolific writer, he produced nearly thirty books before his death in 2012, all of which I have had the pleasure to read. I can’t tell you how much his writing has inspired me through the years and I encourage you to pick up any of this gifted novelists titles. Thank you, Bryce. RIP.