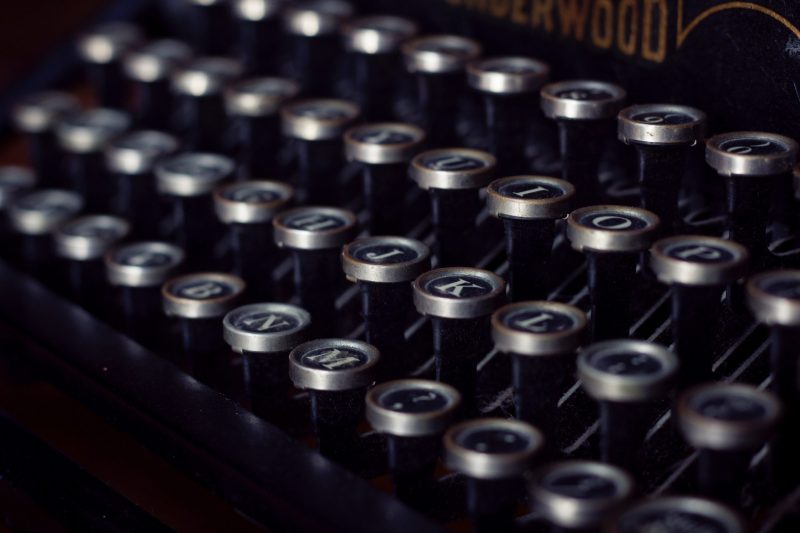 Caution: David Liss may be habit-forming! I have enjoyed this entertaining author many a time through multiple reads.  His books seem to pull me in and make me want to keep turning the page even though I know I need to get on to something else.  Below are a couple of his novels that I have enjoyed over the years, and make fantastic options to share with friends and family over the holiday season.

His debut novel, A Conspiracy of Paper (2000) with its hero, the pugilist turned private investigator Benjamin Weaver, was named a New York Times Notable Book and won him the Edgar awards for Best First Novel.

David’s second novel, The Coffee Trader (2003) was also named a New York Times Notable Book and was selected by the New York Public Library as one of the year’s 25 Books to Remember.

His third novel A Spectacle of Corruption (2004) the sequel to A Conspiracy of Paper, became a national bestseller.