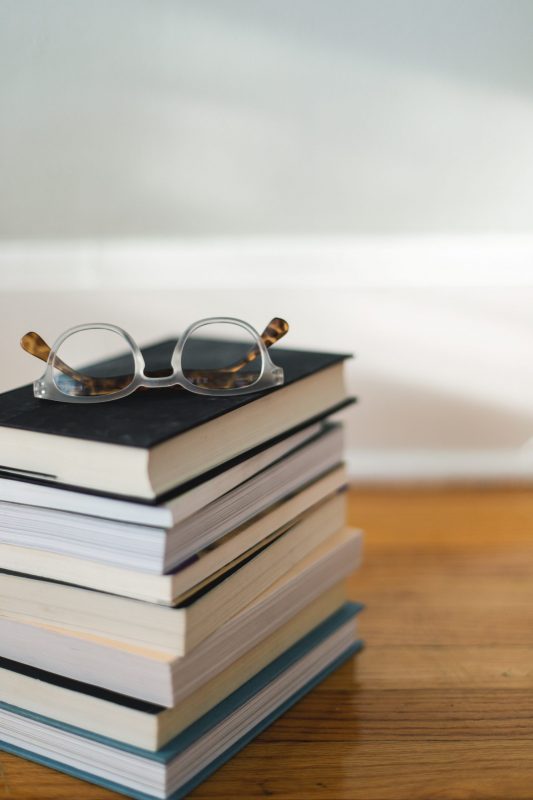 FOR ANYONE WHO APPRECIATES World War II history, the most gripping part of this read is that this story of war, survival and courage is TRUE, and a bittersweet reminder of the price generations before us paid for our freedom. In July 1945, the USS Indianapolis was torpedoed in the Pacific by a Japanese submarine, casting 75% of the ship’s crew (900 soldiers) into the ocean for four days, facing shark attacks, hypothermia and dementia. By the time rescue arrived, only 317 soldiers survived. A court martial of the ship’s captain followed, and author Stanton (a journalist) brings to light, with the help of three survivors, this little-known chapter in WWII history. Incredible stuff.